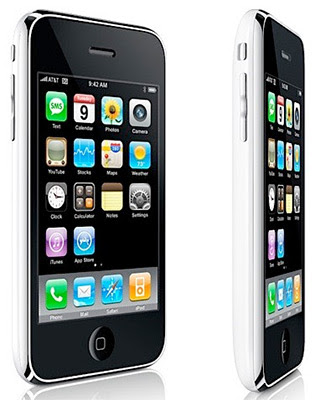 Two of my favorite pieces of technology in my life are my Ipod touch and Iphone. Honestly I love them both…I am sold, completely over on the Apple train. One of the issues that has been out there was a lack of accountability software for both the Itouch and Iphone when online. Big news is that now it is here. Why bother with this? I think it is so important to close gaps where integrity issues can come up. One of those gaps is online integrity. Now you can have accountability on your Mac or PC and your Iphone/Itouch for free. There are some bookmark and link issues they are figuring out but this is an accountability issue that is worth thinking about. The XXXchurch browser becomes your web browser on your Iphone. None of your other Facebook, Youtube, or Twitter apps are effected but it does provide a way to be accountable on your online device. Check out XXX Church online or search for xxxchurch in the app store to get the ball rolling. Love the support this ministry is providing for free to men and women all across the world.