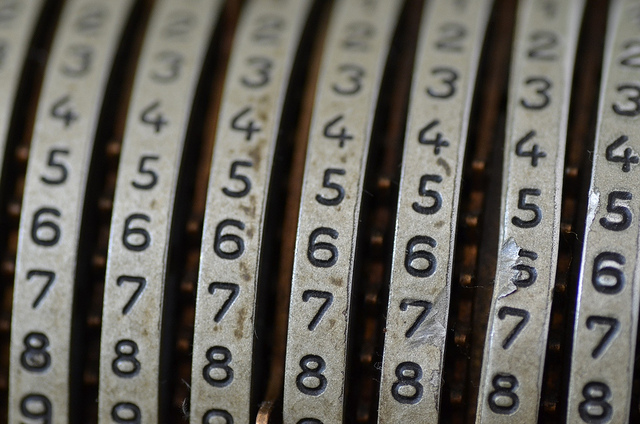 Numbers matter for one reason. Numbers represent people and people matter to God. Numbers don’t measure impact, relevance, or significance but they do represent people being influenced by the ministry you lead. There is a constant inner battle when it comes to numbers and ministry. We know they tell a story but they never tell the entire story of what God is doing. Numbers also lure us to find our identity and significance in them even though we know that will never honor the God who has called us to serve Him.

Numbers matter, but here are 3 laws I try to remember when it comes to numbers…