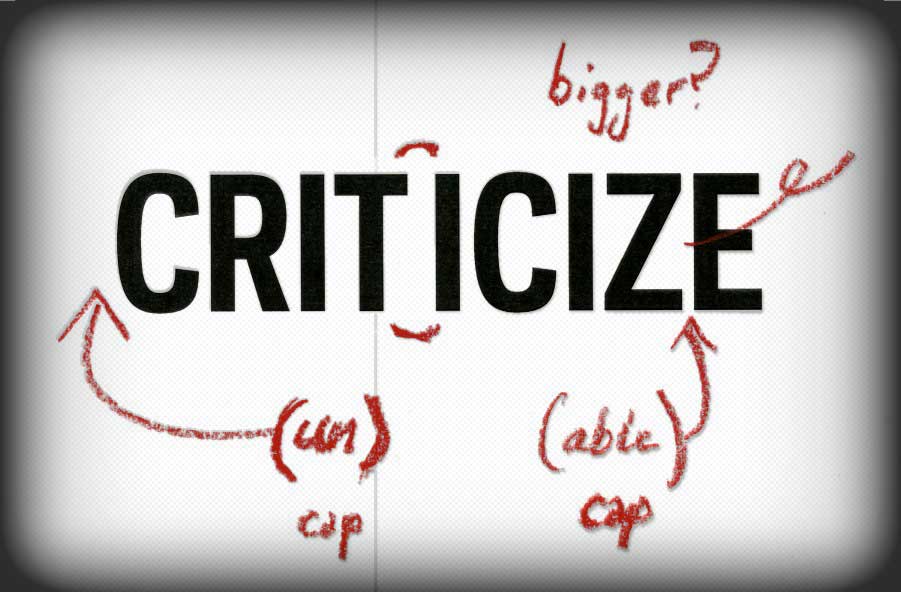 If you choose to step up and lead (at school, at home, at work, at the gym, as a volunteer, anywhere) you will face criticism. What’s amazing is that we convince ourselves that this time will be different. We believe that if we had another role we would not face the same voices. We even try to lead in ways that will limit criticism and avoid conflict. At some point we have to learn how to survive the critics because in the end it’s only through the uncomfortable experience of hearing different viewpoints that we actually get better!

I know it’s not fun to hear but if you choose to make a difference you are going to face criticism. You can survive criticism and how you respond to it will either push you to improve or distract you from your mission. It’s your choice! Here are a few tips when you face your next critic…